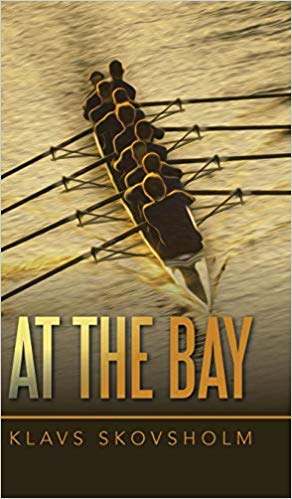 South Africa, 1900: the British Empire wages a bloody war on the small independent Boer republics to the north of the Cape Colony. Theodora Villiers and her partner Lily Wood travel from their home in the small village of Straateind, on the edge of the Karoo, to Cape Town and to the Naval Base in Simon’s Town, to be part of the celebrations of Queen Victoria’s birthday. Although a measure of normality still reigns on the Cape Peninsula, they are soon confronted with the horrors of war but also the heroic and live changing efforts of people like Mary Kingsley. A story of love, courage and war.